Newhaven Bowling Club was founded in 1902 with its headquarters at the Sheffield Hotel, Fort Road, Newhaven.

The green was behind the hotel.

A six rink green was laid on the site.
1921 the Newhaven Recreation Bowling Club was formed and located at the new green.
Both of these clubs continued to play bowls in the area up until  World War 2.
1939 The Royal Navy requisitioned the entire area and during the war both greens were destroyed along with most of the records of the two clubs.
1946 The green in the Fort Road Recreation Ground was restored by the council and both clubs merged and became Newhaven Bowling Club.
The adjoining Cafe was used as a clubhouse for several years until it became the Cricket Club Pavilion.  The Bowls Club then had to use the Scouts Hut on the other side of the Recreation Ground.
The current clubhouse was built in the 1980's and extended in the early 1990's.  We have a kitchen, Ladies & Gents, Home & Away changing rooms, a store room and a large reception hall.
In 2008 Newhaven Bowling Club was awarded £10,000 from the Sport for All section of the National Lottery which enabled us to replace the roof and restore the outside of the clubhouse.
2013 the club experienced severe flooding. The water raised the ditches out of the ground and salt water got into the green. The hard work of the Club committee and the local council green keepers made sure the green was in a superb condition ready for the 2014 season.
The last Newhaven & District League played on Monday nights was won by the club in 2017. 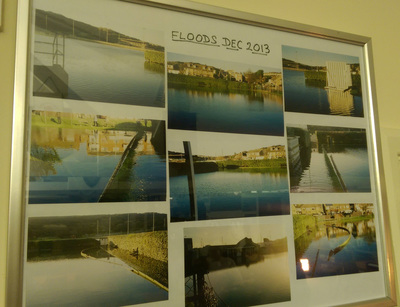 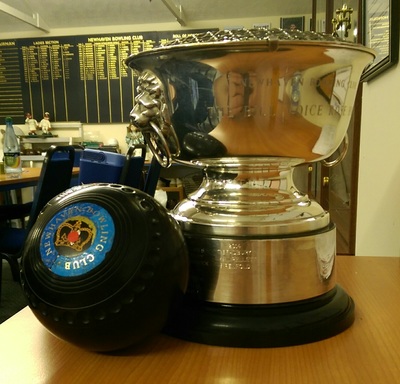 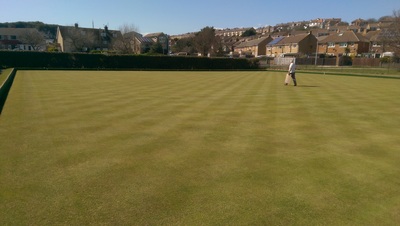 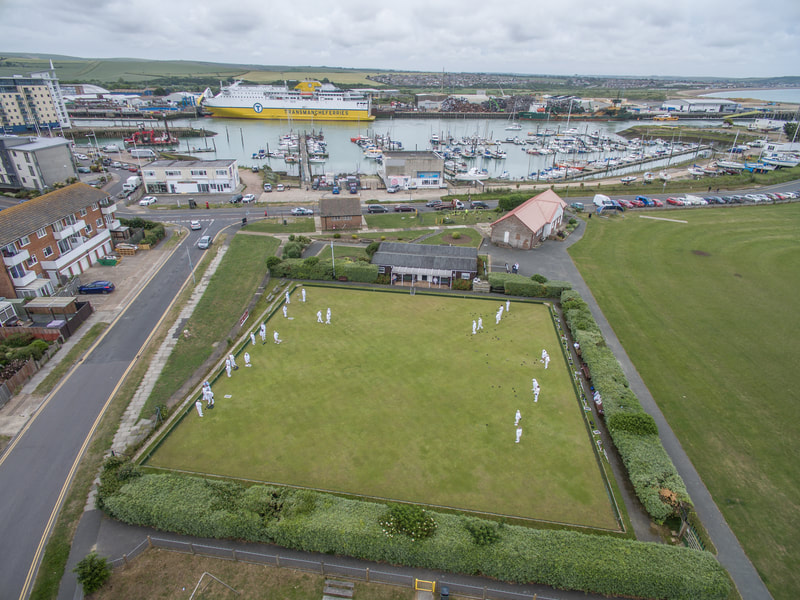